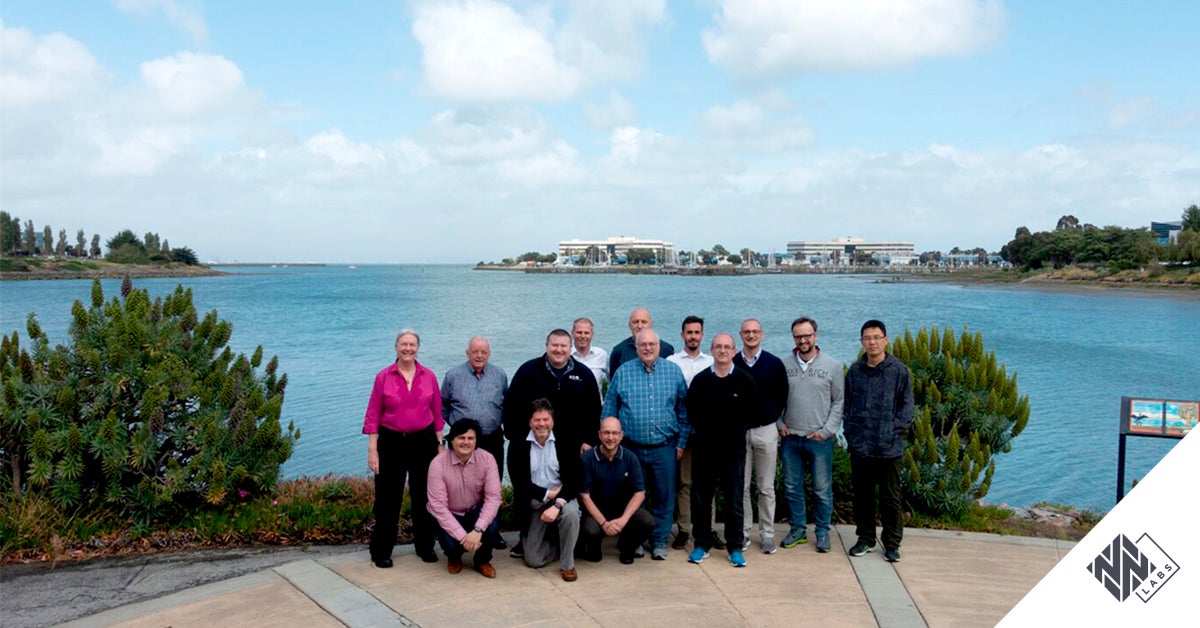 As a passionate champion for secure-by-design power grid systems, I’ve been part of WG15, the group defining IEC 62351 standards to enable such systems, for years.

If you’d like to learn about the future of cyber security for electric utilities, I urge you to read this article. It also provides a sneak peek into our related (and groundbreaking!) talk about power system security at Black Hat USA 2019.

Recently a new advanced threat targeting the energy sector was disclosed. Called GreyEnergy, this malware is the successor to BlackEnergy, which brought down part of the Ukraine power grid in 2015.
Because of the significance of the malware, our Nozomi Networks Security Research team is evaluating it. Find out what is known about the malware to date.

Concerns about cyber attacks on the U.S. critical infrastructure have reached a new level with The Wall Street Journal reporting “an evolution in the U.S. government’s thinking about how to deter malicious cyberactors”.

Find out ten actions that can be done quickly to monitor and secure the electrical grid against determined threat actors.

Concerns about Russian cyber attacks on U.S. electric utilities have increased again this week. The Wall Street Journal is reporting that such attacks have impacted hundreds of victims, not just the dozens reported earlier.

This news brings a new wave of concern about cyber attacks across the U.S. and beyond. If you are involved in this discussion, following is a recap of what is known about the Russian cyber attacks and my thoughts on its significance and repercussions.

Based on recent reports of Russian involvement in a multistage intrusion of the US power grid, it’s no longer a question of “if” threat actors will gain access to critical infrastructure control systems – it’s when it will happen again, and for what purpose.

What can be done to thwart these potentially disruptive assaults?

Russian Cyberattacks on Critical Infrastructure – What You Need to Know

The cyber campaign described is not new however, rather it is likely an expanded version of the Dragonfly 2.0 playbook. The Nozomi Networks solution ships today with an analysis toolkit that identifies the presence of Dragonfly.

We use cookies to ensure that we give you the best experience on our website. If you continue to use this site we will assume that you are happy with it.OkNoCookies and Privacy Policy